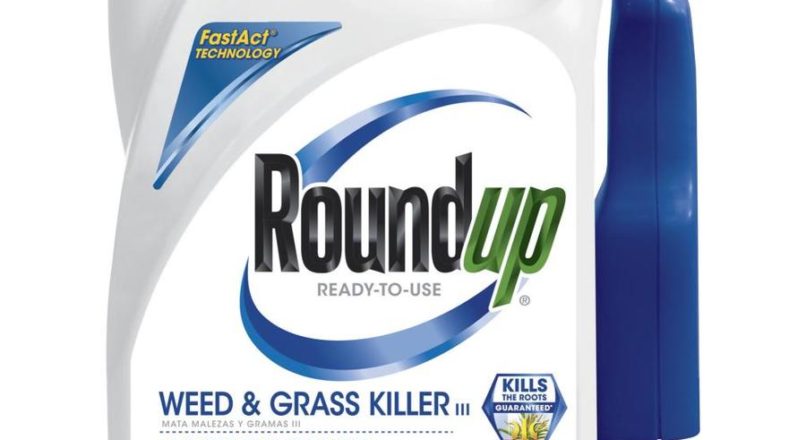 Jurors ruled that that the weed killer Roundup manufactured by “Chemical Giant Monsanto, the most popular weedkiller in the world, gave a former school groundskeeper terminal cancer.

So he was awarded him $289 million in damages — mostly to chastise the agricultural company Monsanto.

Dewayne Johnson’s victory Friday dealt a serious blow to the company and opened the door for what could set a massive precedent for thousands of other people with cases claiming Monsato’s world famous herbicide causes non-Hodgkin’s lymphoma.
Johnson’s case was the first to go to trial because doctors said he was near death. And in California, dying plaintiffs can be granted expedited trials.