Cops Respond To Bill Cosby’s Home On His 81st Birthday 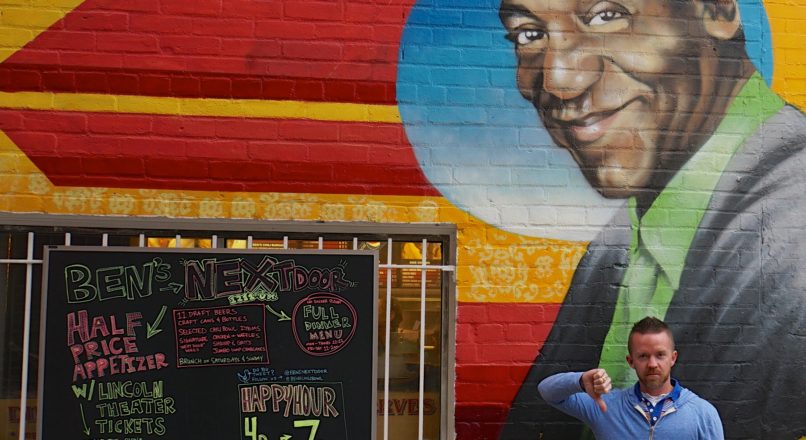 Cops Respond To Bill Cosby’s Home On His 81st Birthday

TMZ reported that Cheltenham, Pennsylvania, police got a call on July 12 for loud jazz music coming from the disgraced comedian’s property. After officers arrived, the music quieted down.

July 12 just happened to be Bill’s 81st birthday, too, so it’s likely the music was due to a party.

According to TMZ, four patrol cars responded to the noise complaint.

Bill is currently awaiting sentencing after being found guilty on three counts of aggravated indecent assault. He’s facing 30 years behind bars — 10 years for each count on which he was found guilty, as well as the possibly of fines up to $25,000 for each count — when he’s sentenced this summer.

On April 28, the New York Post revealed that Bill has been mentally preparing himself for prison. The newspaper knows this because Bill had been speaking to one of its reporters during his retrial.

“When they send me to that place, I want you to be there to tell my story because it seems no one is listening, no one wants the real story,” Cosby told Page Six.

After he was found guilty by a Pennsylvania jury, he said “This is what they wanted.”

Soon, Bill will have to face the music.