DO YOU THINK IT’S FAIR FOR THESE CHILDREN TO SUFFER LIKE THIS?

Home/ DO YOU THINK IT’S FAIR FOR THESE CHILDREN TO SUFFER LIKE THIS? 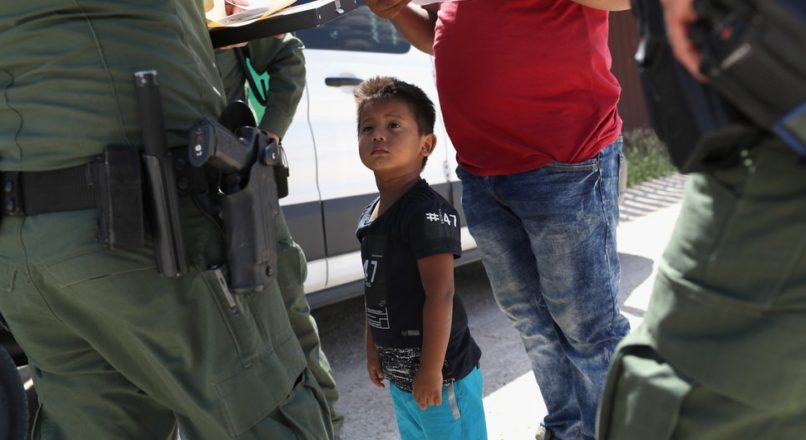 DO YOU THINK IT’S FAIR FOR THESE CHILDREN TO SUFFER LIKE THIS? 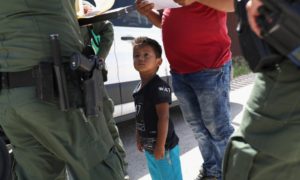 om their parents at the U.S.-Mexico border largely as part of the Trump administration’s “zero-tolerance” policy on suspected illegal crossings, but they have not returned an additional 46 for cited reasons including deportation and

criminal histories of some of the adults. 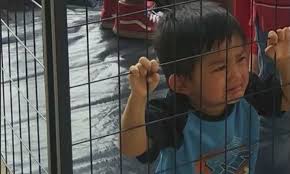 Twenty-two of the 46 remaining children were declared ineligible for reunification because of safety concerns posed by the adults in their cases, including serious criminal histories and adults determined not to be a parent, according to HHS.

Eleven adults have serious criminal histories, including charges or convictions for child cruelty, kidnapping, murder, human smuggling and domestic violence, according to HHS. Seven adults were determined not to be a parent, one had a falsified birth certificate, one was alleged to have abused the child, one planned to house the child with an adult charged with sexually abusing a child and one is being treated for a communicable disease, according to HHS.

An additional 24 children were declared not eligible because of various circumstances of the adults, 12 have been deported, nine are in custody of the U.S. Marshals Service, two are in the custody of state jails and the location of one has been unknown for over a year.