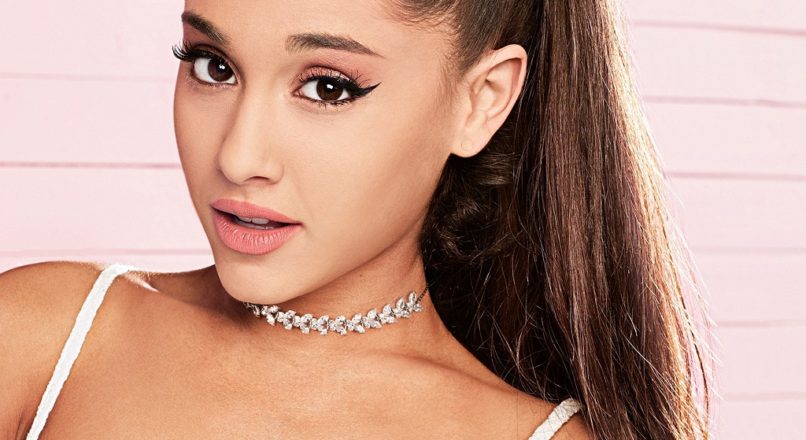 Bishop Charles Ellis chats with Ariana Grande after her performance at the funeral for Aretha Franklin at the Greater Grace Temple on August 31, 2018 in Detroit, Michigan. Franklin, 76, died at her home in Detroit on August 16.

Ariana Grande had just finished singing a powerful rendition of “A Natural Woman” at Aretha Franklin’s funeral when the pastor called the young pop star to the pulpit.

Bishop Charles Ellis wrapped his arm around Grande, pulled her close and pressed his fingers into the side of her breast.

Right there, in front of God and everyone.

The church was packed. Millions were watching the televised event. But, in that moment, Grande would have felt alone.

Almost every woman knows that moment.

It is not usually so public, witnessed by such a big audience, though sometimes other people do see it. People who do see it often don’t know what to do either.

We feel a hand in the wrong place, the fingers walking their way there, the pressure unwelcome and shocking. 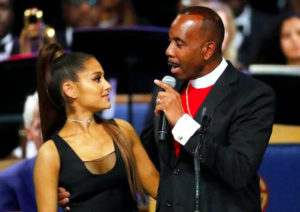 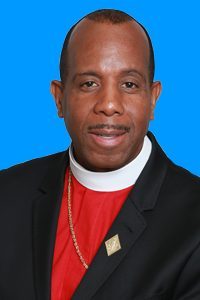