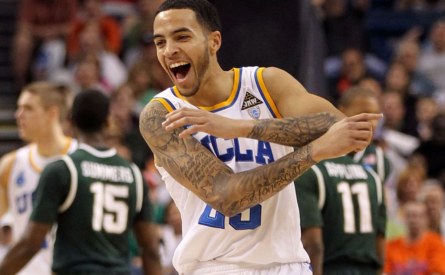 A family member on Saturday confirmed to KABC that Honeycutt had died.

The Los Angeles Police Department says it responded Friday afternoon to a report of a man with a gun, and during the initial encounter, the suspect fired a shot out of a residence and officers returned fire.

Crisis negotiators were called and a SWAT team found an unresponsive man who was pronounced dead by paramedics.

All to often we’ve seen this over and over again where citizens have a run in with the Police and end up dead.  The problem here is we never get to hear the victims side of the story, in this case we’ve been told the victim died from a self-inflicted gunshot wound.  I wonder if the story would be the same if we could ask Tyler Honeycutt what events lead up to his death.