XXXTentacion: Fans sang songs, grieved and some left notes at public memorial for the Artist 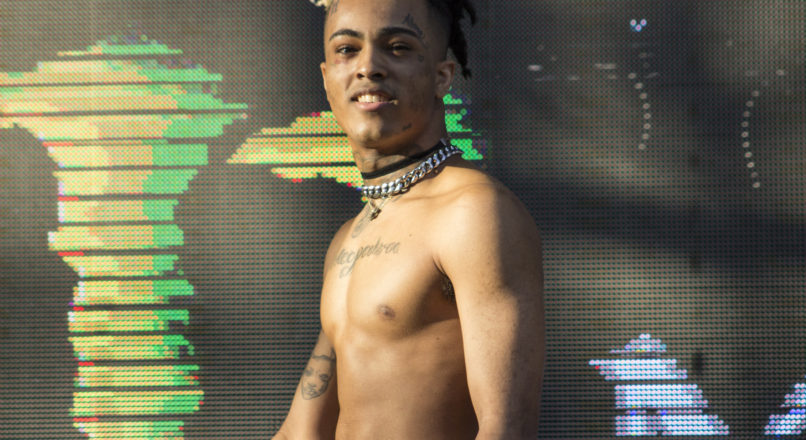 XXXTentacion: Fans sang songs, grieved and some left notes at public memorial for the Artist

Thousands of fans gathered in South Florida to bid an emotional  and heartfelt farewell to slain rapper, XXXTentacion.

A public memorial was held at the BB&T Center in Sunrise, FL, the stadium where the Florida Panthers hockey team plays.

XXXTentacion, whose given name was Jahseh Onfroy, was gunned down on June 18 in an apparent robbery as he left a store Deerfield Beach, Florida, authorities said.  Cameras and cell phones were not allowed inside the memorial, but many in attendance still shared what they could on social media.

“The @xxxtentacion memorial was something special. I’ve never felt such hope and hopelessness at the same time,” one person tweeted. “You’ll never see such a large diverse crowd with so much respect. Everyone was quiet as they entered the room and everyone sang all his songs together.”

Hi, I'm a young model from the South Side of Chicago just trying to fufil a dream of becoming a Professional Model.