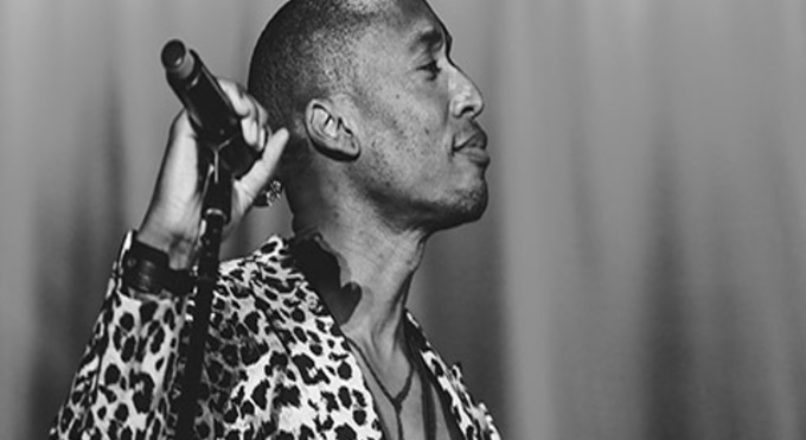 The Grammy®-winning singer and producer will head out on his first tour in several years with his anticipated fifth solo album! In addition to his critically acclaimed albums and award-winning work on film and television, Saadiq has for years been a celebrated producer and collaborator for big-time acts like Prince, Chromeo, Justin Timberlake, Stevie Wonder, TLC, and many more. Saadiq will be joined by DJ and producer Ali Shaheed Muhammad of A Tribe Called Quest. 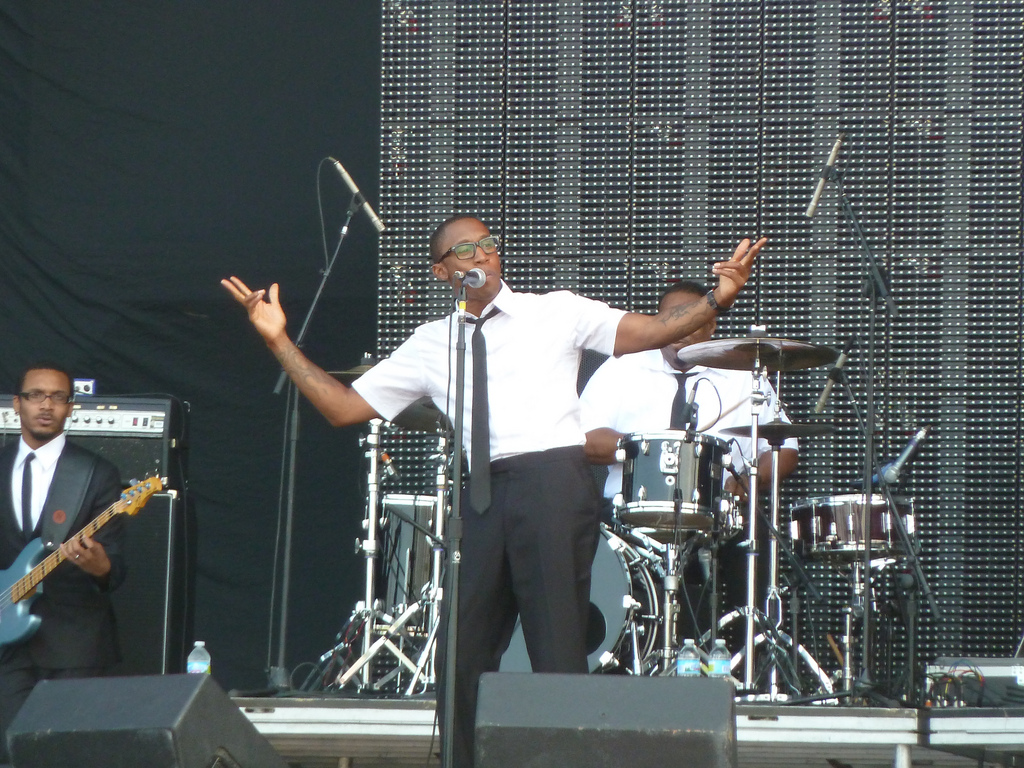