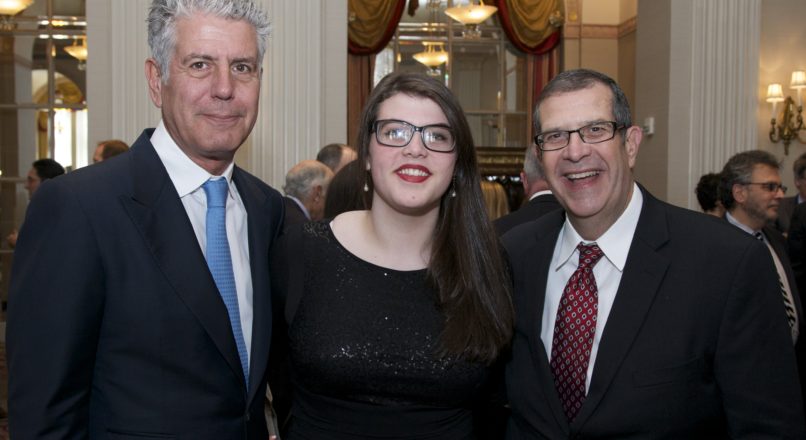 The celebrity chef and TV personality earned six posthumous nominations for his work on the CNN series “Anthony Bourdain: Parts Unknown,” including Outstanding Informational Series or Special. The recognition comes after his death on June 8, when his body was discovered by friend and fellow chef Eric Ripert in a Le Chambard hotel room in Kaysersberg, France, where he was filming a new episode of the show.

“Parts Unknown” has previously earned 25 nominations over the course of its 11-season run, winning five total, including four for Outstanding Informational Series or Special. Bourdain, meanwhile, has earned 18 individual nominations, including recognition for his work as a host of “The Taste” and producer of “Anthony Bourdain: No Reservations.” His four wins were for producing “Parts Unknown.”

The 11th season recently ended its 8-episode run on June 24, while eight past seasons of the Emmy-winning program are streaming on Netflix, which recently reversed its decision to remove the series following the expiration of the streaming platform’s licensing agreement.

“Some fans have noticed that ‘Anthony Bourdain: Parts Unknown’ was scheduled to come off Netflix US on June 16,” Netflix posted on its official Twitter account. “As of today, we’ve extended our agreement that will keep ‘Parts Unknown’ on the service for months to come.”

The 70th Emmy Awards, co-hosted by ‘Saturday Night Live’s’ Colin Jost and Michael Che, will air live from the Microsoft Theater in Los Angeles on Monday, Sept. 17 on NBC.

Anthony Bourdain Reflects on Life in ET Interviews Through the Years…